The latest release of the KDE Plasma user interface for Linux-based operating systems brings a number of improvements including easier previewing of desktop wallpapers, support for animated wallpapers, and a number of UI, navigation, and settings tweaks.

But the biggest change in KDE Plasma 5.26 Beta? There’s a new Plasma Bigscreen option designed for TVs and other large displays. 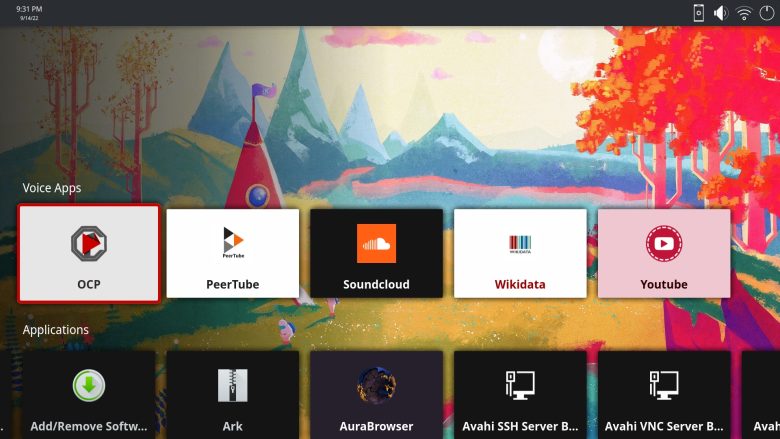 You don’t need a particularly powerful computer to get started with Plasma Bigscreen though. There are KDE Neon, postmarketOS, and Manjaro ARM images with the Bigscreen user interface available for a number of devices including low-power single-board computers like the ODROID-N2+, ODROID-C4, Radxa Zero, RockPro64, and Khadas VIM line of devices. 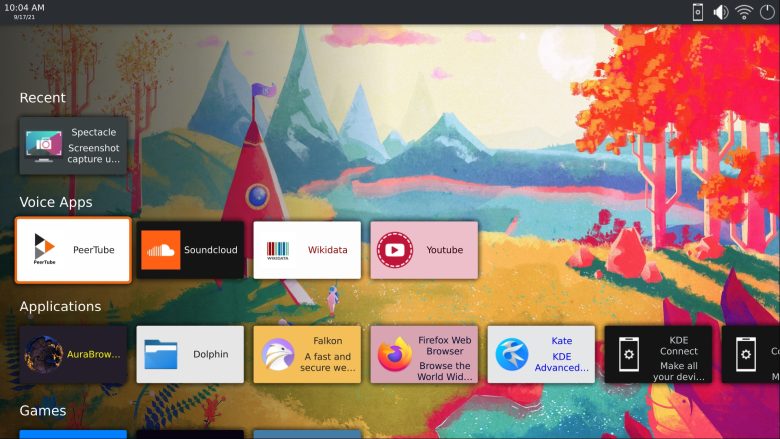 Just keep in mind that Plasma 5.26 is still consider beta software, and the Bigscreen UI is still pretty new. So don’t be surprised to find some rough edges.